How I Became a Psychiatrist 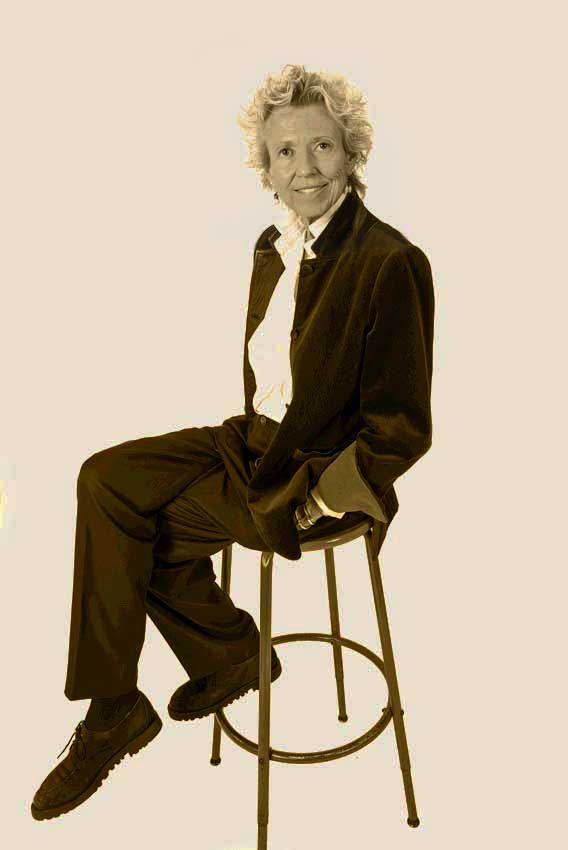 I became a psychiatrist by accident. In medical school, psychiatry is a required rotation. Just by chance, I decided to do this rotation at Harvard’s Massachusetts General Hospital. I spent a month on the adult inpatient unit. A harried resident gave me a list of patient names and directed me to meet with them for an hour every day.

I was clueless. I wondered, “What am I supposed to talk to them about?”

The more I talked with the patients, the more interested I became. I was so intrigued by the stories they shared with me. The pain that brought them to the hospital moved me. My patients looked forward to our meetings. They taught me so much.

I realized that who I was as a person was more important than what I knew.

I was accepted into the Psychiatry Residency Program at Massachusetts General Hospital the following year.

My practice today is informed by 33 years of experience. My training at Massachusetts General Hospital began with a rigorous grounding in general medicine. I integrate a biological and psychodynamic perspective in my work.